Folk Ensemble Nadšenci from Trenčín appeared on the folk map in 2007. Our hometown is in a beautiful and historical city of Trenčín. Two types of stage speech are contained  in our repertoire. The first one is processing of the traditional dancing and musical materials  from Trenčín's region and other regions of Slovakia. The second one is  dedicated to processing  untraditional and humorous sides of folk-art. You can enjoy this slovak crew on various dance houses, festivals and events at home (Dlhé Klčovo, Hrušov, Myjava, Východná, Detva) and also  abroad (Czech Republic, Romania, Hungary, Poland and Portugal).

Region of Trenčín
Dancing and musical material mainly from Trenčín´s region is significant  for us. Our processing of dances can be divided into a highly stylized forms and also into the traditional form of folk dances. We are trying to modify the dances in the way that they were attractive to the viewer. However,  pleasure from dancing of each dancer is very important for us, which is possible to recognise in different typical dances from Trenčín's region: polka, lašung and čardáš, frišká, vihadzuvaná, sellácka (na kúbi).

Other Regions of Slovakia
We are also inspired by different material from other regions of Slovakia in order to enrich our dancing and musical repertoire. This includes: pair dances from small villages, for example from Čierny Balog, Šumiac or Liptovské Sliače and women's dances from Pohronie coming from Central Slovakia. Tancovadlo is kind of a lively Ruthenian dance from Eastern Slovakia. We are also focused on dances and  materials from Western Slovakia - for example a male dance from  Branovo and  pair dance form Topoľčany. 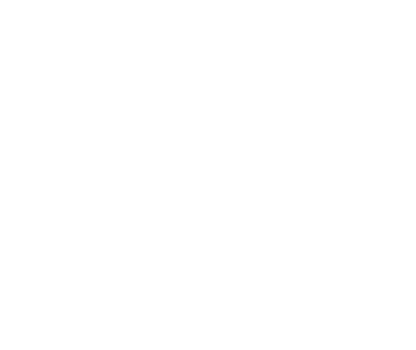